The end of the winter season may be a depressing time for the powder hounds and piste bashers out there, however when the snow does finally melt it opens up access to miles and miles of meandering tarmac terrain. A absolute dream for any petrol head.

The cols (mountain passes) flow up and down through the lower parts of the mountain, leading to endless spots of natural beauty and historical interest. The direct routes of the cols allow access to destinations that otherwise would be hours of driving around the mountains.

Here are a few of the amazing cols in and around the Tarentaise valley.

Col du Petit Saint-Bernard
Aka: Little St Bernard Pass
Located between Savoie, France, and Aosta Valley, Italy. The road is the D1090 from Bourg-Saint-Maurice via La Rosiere in France; SS26 from the Aosta Valley via La Thuile in Italy.

At the summit, the road cuts through a stone circle measuring 72 m (236 ft) in diameter.
Open from May to October (weather permitting) 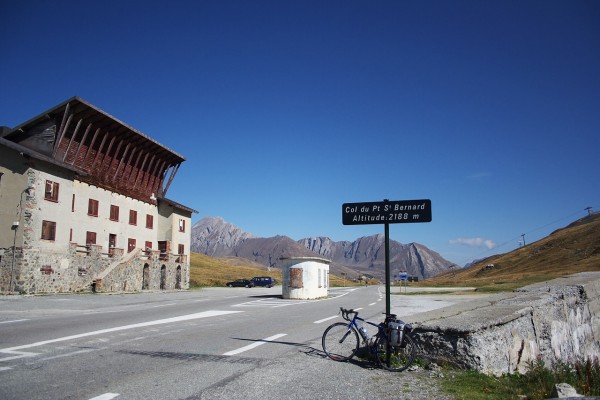 Connects Beaufort in the Beaufortain valley and Bourg-Saint-Maurice in the Tarentaise Valley, via the D925. On the Beaufort side of the valley the pass creeps past Lac de Roselend, an 800m long reservoir.

The highest surfaced road in the Alps, elevating to 2,764m.

The pass is part of the Route des Grandes Alpes. The D902 connects the valley of the Isère (Tarentaise) and the valley of the Arc River (Maurienne) between Val-d’Isère in the north and Bonneval-sur-Arc in the south. 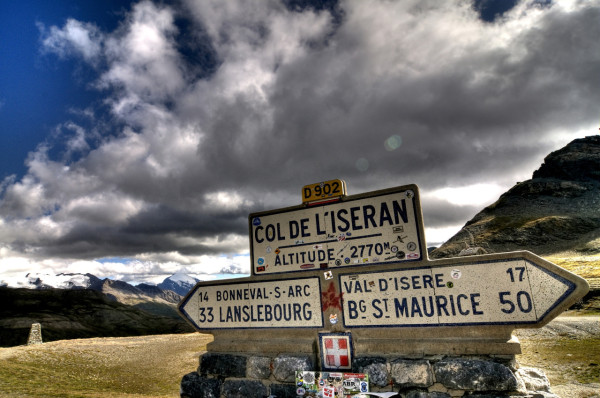 Reaching heights of 2000m and connecting La Chambre in Maurienne with La Léchère in Tarentaise. 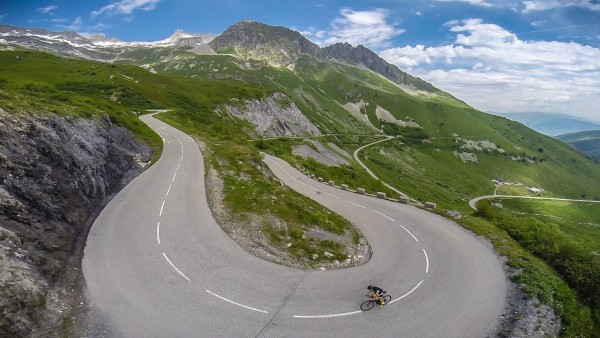 Situated above the Maurienne valley between the eastern end of the massif d’Arvan-Villards and the massif des Cerces. The D902 links Saint-Michel-de-Maurienne to the north and Valloire to the south, as well as forming an access point to the col du Galibier via its north face. 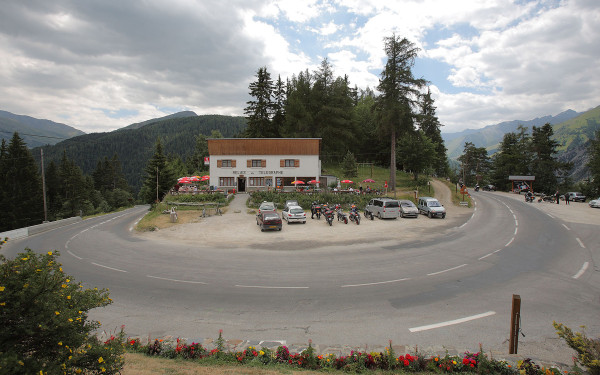 The D1006 connects Lanslebourg-Mont-Cenis in France in the northwest with Susa in Italy in the southeast. This road dates back to 1803 and was built by Napolean.