You’ve probably heard about it on the news, or across many ski websites, this year is an El Niño year. Climatologists are predicting an El Niño year that is possibly one of the biggest on record. But what does this mean, if anything, for snowfall in the Alps?

This unique event is a complex weather pattern resulting from variation in ocean temperatures in the Equatorial Pacific, which can significantly change global weather patterns. 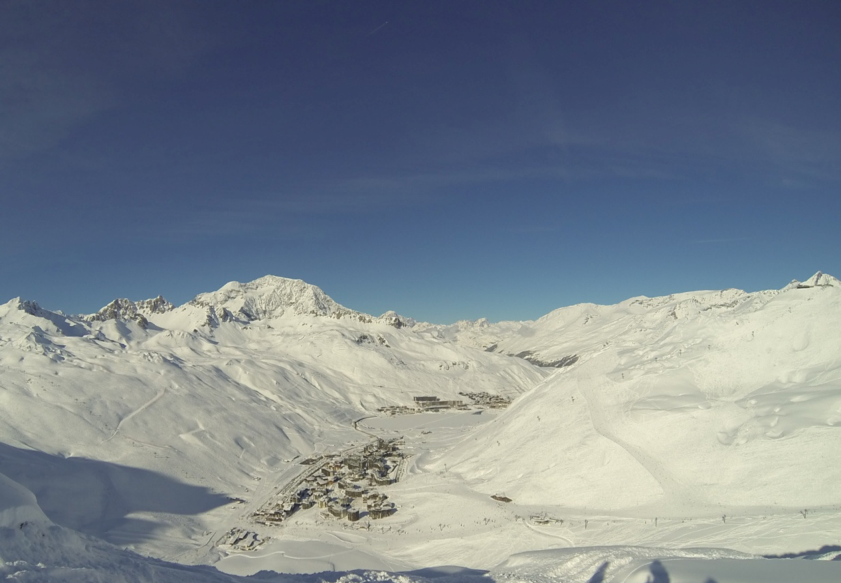 Let me explain…  is a periodic warming of the ocean, over a few months, in an area along the equator from west coast South America, towards the central Pacific Ocean. The rise in temperature is due to a change in the normal wind direction, which creates knock on effects as a result of the heat released into the atmosphere. It occurs irregularly every 2 – 7 years.

On the flip side of this is La Niña, which is the cooling of the waters in the same region, occurring less frequently than an El Niño year.

For America, El Niño usually brings higher snowfall to resorts in the Southern third of the US, areas like Sierra Nevada and the Southern Rockies, unfortunately this usually means warmer temperatures and less snowfall for the Northern US resorts. This is because the more noticeable effects occur the closer you are to the Pacific, gradually reducing as you get further from the Equator.

So are there any effects for Europe?

Clearly the European Alps are much further from the source, and there has never been a proven link between El Niño and snowfall across the Alps.

However, it’s been argued that the impact on Europe is closely related to the strength of the El Niño event. The last El Niño winter in 2009/2010 lead to some of the coldest weather in the Alps for several decades.

Although El Niño never behaves in the same way twice, the met office meteorologists are suggesting that conditions this season could mirror those of the 2009/2010 winter, with this year’s El Niño predicted to be the strongest since 1950, so fingers crossed for a snowy winter in Tignes!